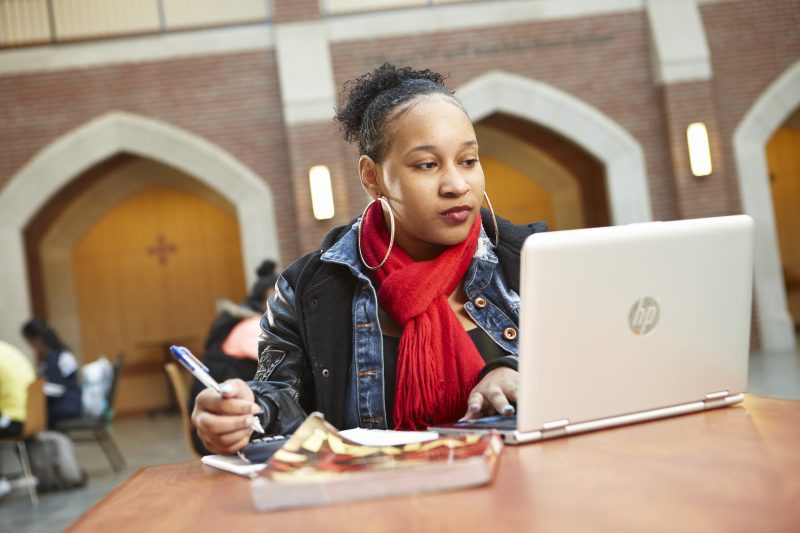 The Price of a College Degree

Ohio scored 64.25 out of 100. In comparison, Pennsylvania scored 60.05 (rank 3), Michigan scored 60.02 (rank 7) and Indiana scored 56.73 (rank 10). The heaviest weighted factors included average student debt, the proportion of student debt as share of income, and the share of student borrowers who are 50 and older. The calculation also factored in grants and student work opportunities including unemployment rates of those age 25 to 34, availability of student jobs and availability of paid internships.

This is alarming – but not surprising. According to a study by Vanderbilt University and the University of Pennsylvania, Ohio ranks 45th in the nation on key affordability metrics. According to The Institute for College Access and Success, 64 percent of graduates in the class of 2016 borrowed to pay for their undergraduate degree. Those graduates that borrowed, on average, took out $30,391 in loans to afford a four-year degree. This ranks Ohio 14th in the nation in average student-loan debt load and 9th in the nation in the percent with debt.

Is it worth it? This may lead students and families to ask: is the debt worth the degree? The short answer is yes. Individuals with an associate degree earn on average $250,000 more over their lifetime than those with just a high school diploma while individuals with a bachelor’s degree earn $660,000 more over their life time than those with just a high school diploma. Further, individual with college degrees also see greater health benefits, are more likely to be civically engaged and less likely to be unemployed.

A more pressing concern is relates to students who started school and took out debt but didn’t earn a degree – which is approximately one in four Ohioans. These individuals can find themselves unable to benefit from the financial gains associated with a college degree and in a very precarious financial position. They may also find themselves dealing with state-hired debt collector.

This is one of the many reasons that it’s important to get good guidance when choosing a postsecondary program. If you are trying to identify program is the right fit for you, call the College Now Resource Center to schedule an appointment for a one on one consultation.

Do you have concerns related to college cost or facing challenges paying off your student loans? We want to hear your story. Complete this form and tell us your story.