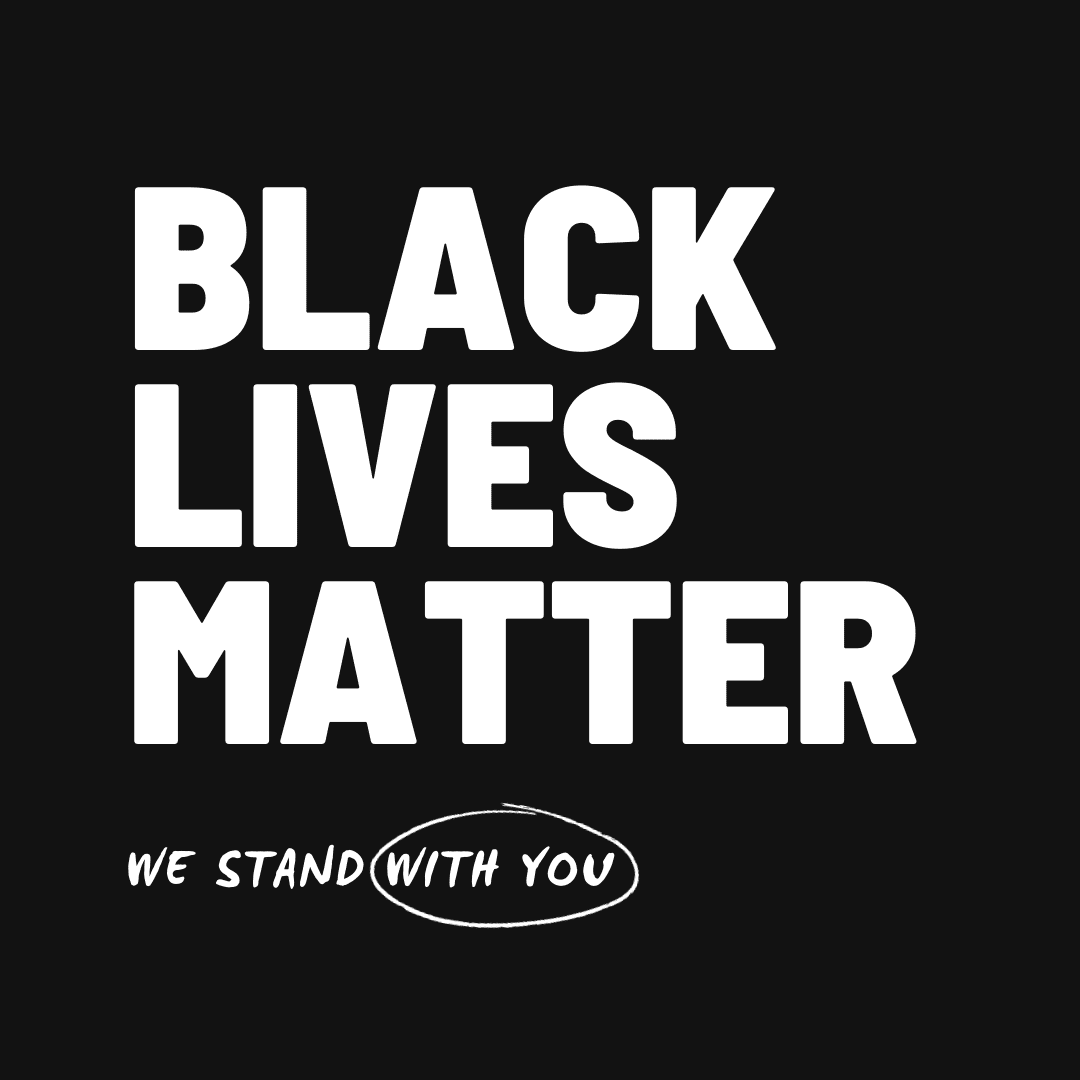 Black Lives Matter: We Stand with Our Community in Declaring Racism a Public Health Crisis

The statement below was shared with the College Now community on June 9, 2020. For a list of anti-racist resources and supports organized by College Now staff, please continue scrolling to the bottom of this message.

College Now Greater Cleveland joins the voices of the community in Cleveland and in cities around the world expressing anger and indignation over the murder of George Floyd and the numerous other Black and brown people killed at the hands of police. We condemn all forms of institutional racism in the strongest possible terms.

College Now was founded in 1967, the same year that Cleveland elected Carl Stokes, the first Black mayor of a major U.S. city, and the year that Martin Luther King, Jr. announced the Poor People’s Campaign, a movement to bring economic justice to the poor and disenfranchised of America, regardless of race, ethnicity, or religion. It is with heavy hearts that we reflect on the last 53 years of our existence and recognize that so many societal problems continue to plague our community since we first opened our doors to help Cleveland public school students go to college.

College Now works to overcome racial inequalities by ensuring equal access in education, which is a key factor in creating an equitable society. To America’s first Hispanic and Latina Supreme Court Justice, Sonia Sotomayor, education means equality. She said, “Until we get equality in education, we won’t have an equal society.” To American hero, former slave, and famed abolitionist Frederick Douglass, education meant opportunity. He said, “Some know the value of education by having it. I know its value by not having it.”

We must acknowledge that, due to our country’s 400-year history of marginalizing Black people, racial disparities exist at every point along the higher education pipeline, from the application process to degree completion. Research has shown that segregation is a contributing factor to disparities in college completion rates. Furthermore, financial and social resources, which are impacted by racial and social inequalities, also have a major impact on enrollment and completion.

College Now recognizes that it is not enough to simply be “not racist.” We must be anti-racist. We must call out racism when we see it, even when it is implicit, and we must recognize that racism is not a problem to which Black people must figure out solutions. It is a problem that must be addressed individually and systemically by all of us.

Here at College Now, we have been talking and learning about issues related to diversity, equity, and inclusion more intensively over the past few years. We recognize, while we may not always have lived up to it, we have an important role to play, as access to education is one of the keys to social and economic mobility in the U.S., and because the communities we serve and work with are directly affected by systemic racism every day.

College Now will continue to listen to and to support Black people, and we will use our platform to bring systemic change so our society can fully realize equality and justice for all. Black lives matter.

In love, anger, justice, and hope,

The following list has been compiled and continues to be updated by College Now staff. We encourage you to take some time to explore the below resources and to share widely. This is work we all need to do and to truly commit to doing. It is a lifelong process and one that we all must take personal responsibility for. Thank you for joining us in this work – you are helping to make our organization and our community a more just and equitable place.

Support Resources for People of Color